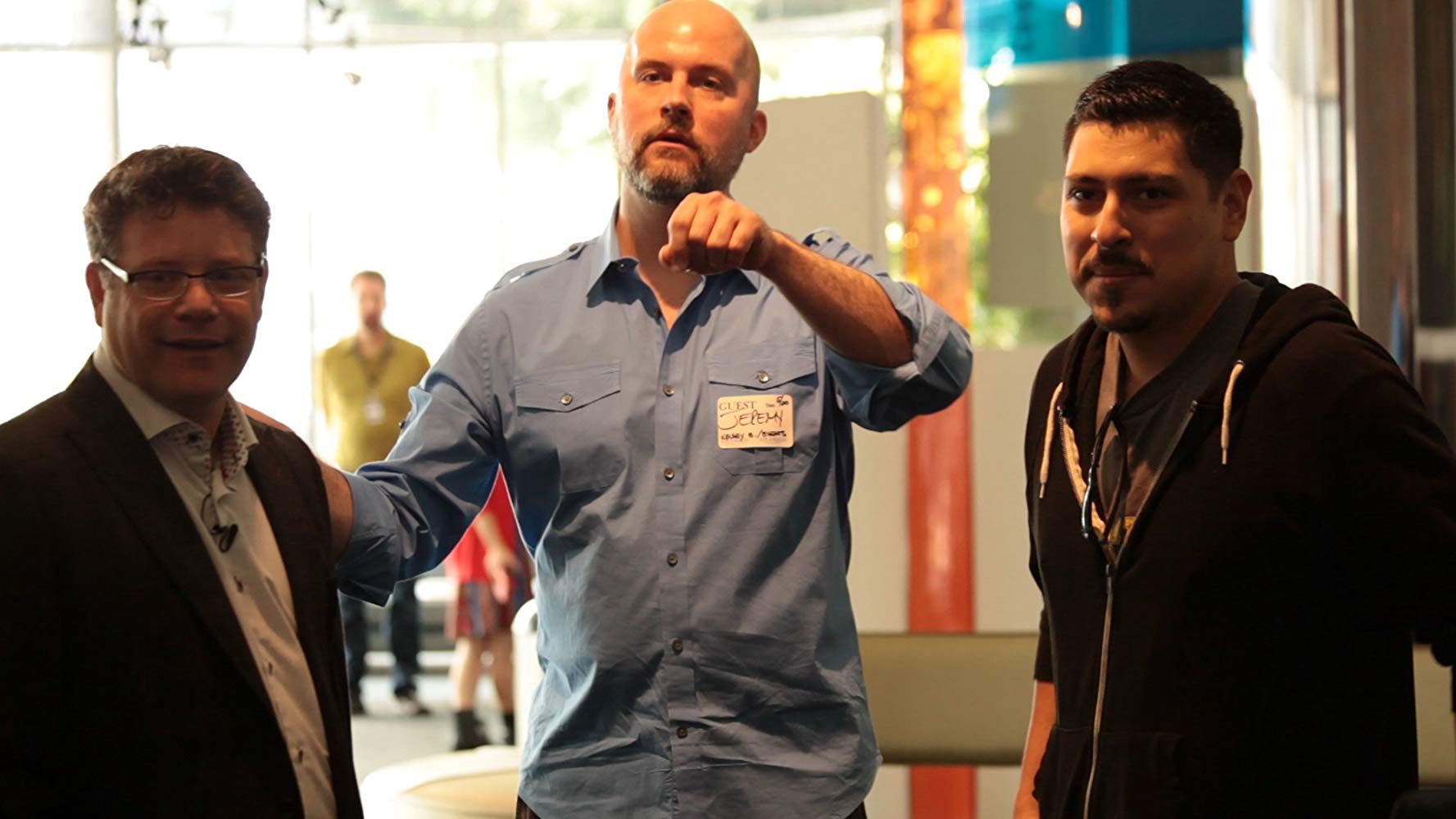 September 23, 2019 · by Matt Collins · in Extraordinary People · Leave a comment

The video game business yields billions of dollars annually, but generally it has lacked the mainstream acceptance and respect that film, television, and theater command. Entrepreneur and filmmaker Jeremy Snead is out to change that. He has directed and produced both an original documentary and television series that reveal how video games have shaped American […] 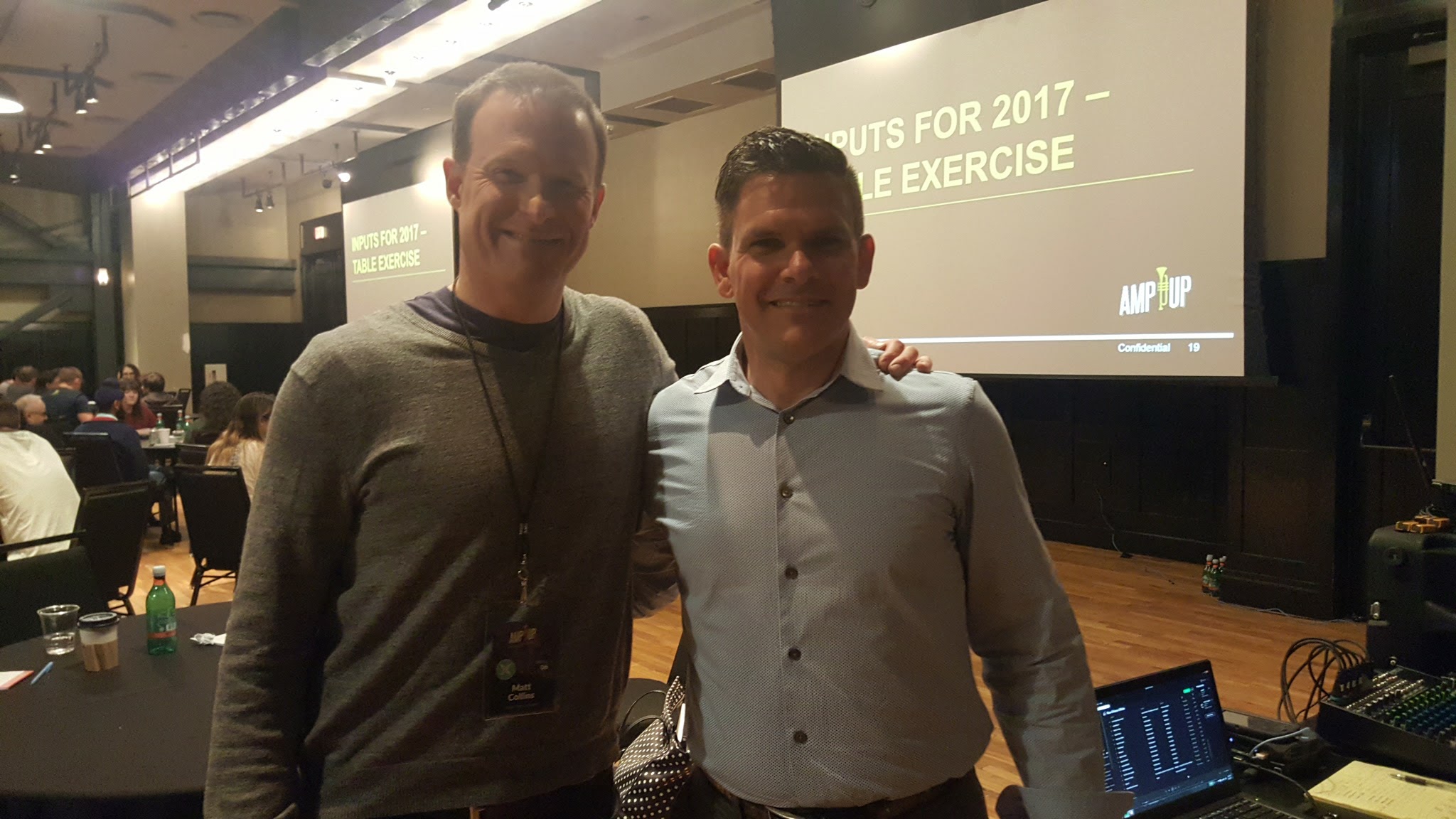 September 3, 2019 · by Matt Collins · in Extraordinary People · Leave a comment

Following the 14th anniversary of Hurricane Katrina, and as we anxiously watch Hurricane Dorian looming off the southeastern coast of the United States, I speak to Kenny Bellau, who has an inspiring story to share. That’s because he rescued over 400 people in New Orleans in the chaotic aftermath of Katrina. It’s a portrait in […]